Alicia Hempleman-Adams, 30, from Bath, England, flew her hot air balloon (Class AX-04: 600 to 900 m³) to the remarkable altitude of 4604m. The FAI is waiting for the record file to ratify this performance as a new world record. If ratified by FAI, she will have broken the female world altitude record currently held by Pauline Baker since 2008 (4272m).

The flight took place in Calgary, Canada, on 7 February 2020. To achieve this height, she was in the air for 1 hour and 46 minutes, and had to endure temperatures of down to -30 degrees Celsius.

Hempleman-Adams follows in the footsteps of her father, David Hempleman-Adams, the famous adventurer and holder of 47 world records, including altitude, duration and distance.

“It was pretty frightening up there, I’ve never felt so cold and at that height you feel very alone and a little bit helpless,” she said. “I love ballooning and have done a few flights a year since I got my licence eight years ago, but it’s not like I can just pop up to Hyde Park and stick a balloon up.

“I grew up following my Dad’s incredible exploits and he has been a huge inspiration. He instilled an adventurous spirit in all of us and that has helped me in my life and career.”

Hempleman-Adams’s balloon was built last year in Barcelona from a new type of sustainable double-layered material. Calgary was chosen for its low ground temperature (around -20 degrees Celsius), which helps the balloon operate more efficiently, and for its flat prairies, which are ideal for take-off and landing. 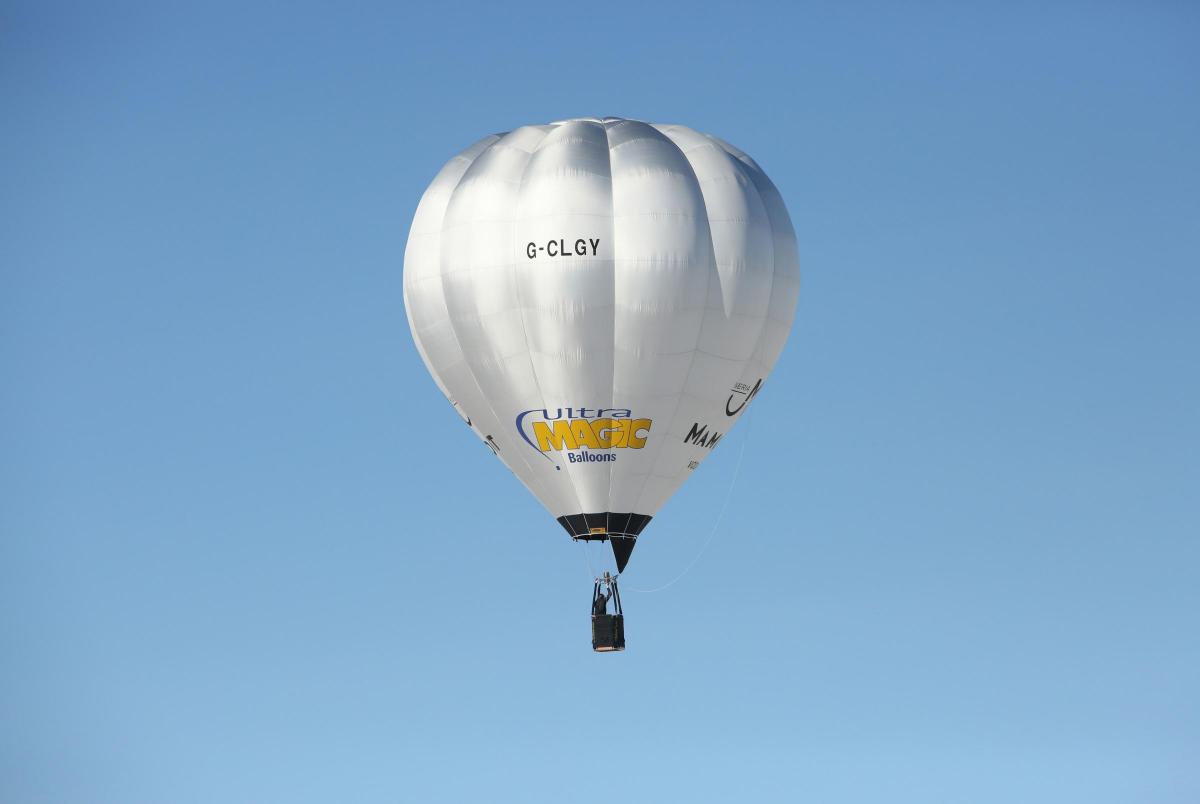