Air Sports at The World Games Day 2: ‘Flying to be the best’

It was a perfect day of flying at the Air Sports competitions at The World Games in Wroclaw, Poland, on Saturday 22 July, with all three air sports completing two full competition sessions.

In Gliding Aerobatics World Champion Ferenc Toth flew to the top of the leaderboard in the first programme of the day with a stunning performance in a difficult third programme in the four programme competition.

He scored a convincing win, with 1,906.1 points. Just behind him, Luca Bertossio (ITA) came back from his difficult day yesterday to place second, with 1,843.4 points.

Bertossio said later: “Last night my performance from yesterday was going round in my head, but then I realised I had been flying to win. Today I flew to be the best I could be, and that was the difference.”

In the evening, the final programme was flown, with all pilots completing the visually inspiring Freestyle round. Trailing smoke and set to music each pilot completed a beautiful routine in front of an awe-struck crowd. 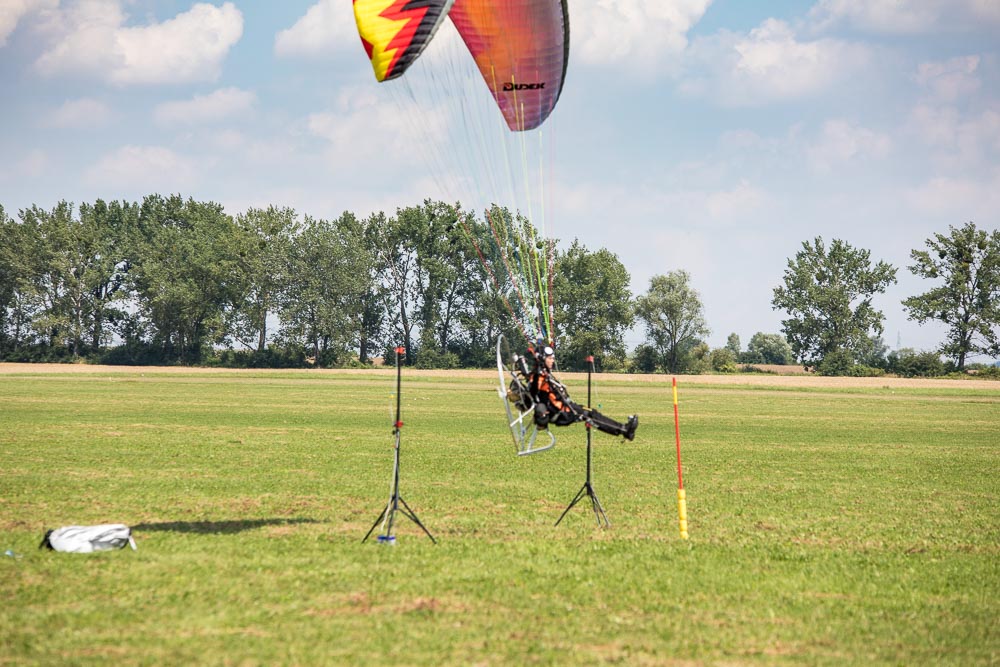 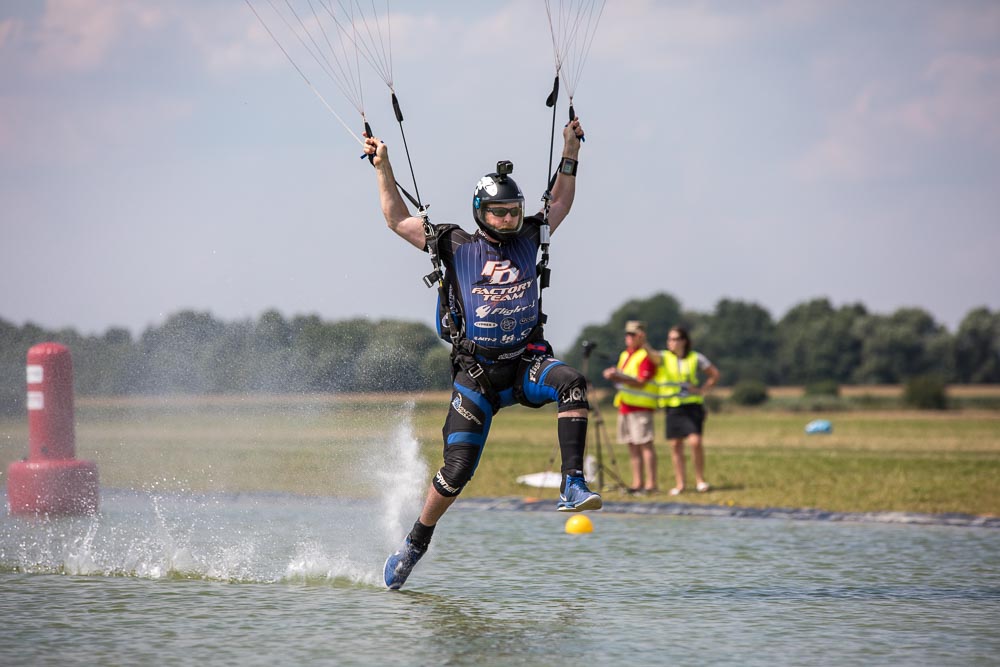 In Canopy Piloting, the wind played an important role today as skydivers competed in Accuracy and Distance runs.

In one shock result five-time World Champion Curt Bartholomew ended up low in the rankings following an Accuracy round. That pushed him out of the top 3.

Competition leader Nick Batsch meanwhile was battling the wind all day, but still managing to hang on to his position at the top of the leaderboard.

He said: “I had to do four re-jumps because of the wind, so that is tiring. It means I have done 12 competition jumps over two days. It’s a mental game, you have to keep your head together, as well as being physically tiring.”

The third final day of the Air Sports competition at The World Games is Sunday 23 July 2017. Medals will be awarded to winners of all disciplines.