A fourteen-year-old pilot from Korea has won the FAI Drone Racing World Cup. MinJae Kim, who fell in love with drones in elementary school, has devoted all his spare time to drone racing and even moved to the city of Hwaseong-si in Gyeonggi province to practice his sport.

His hard work has certainly paid off, gaining him an impressive total of 114 points during the series, ahead of Minseo Lee, also from Korea, who gained 91 points and Dimo Shterev of Bulgaria with 88 points, just ahead of France's Guillaume Bailleau with 87 (aged 13).

MinJae enjoys plenty of parental support, as his mother is a drone instructor and he grew up seeing the technology on a daily basis. After watching drone racing videos, MinJae started to race from fourth grade in elementary school, being coached for several years before undertaking a training program alone and with family.

This training involves a major commitment: 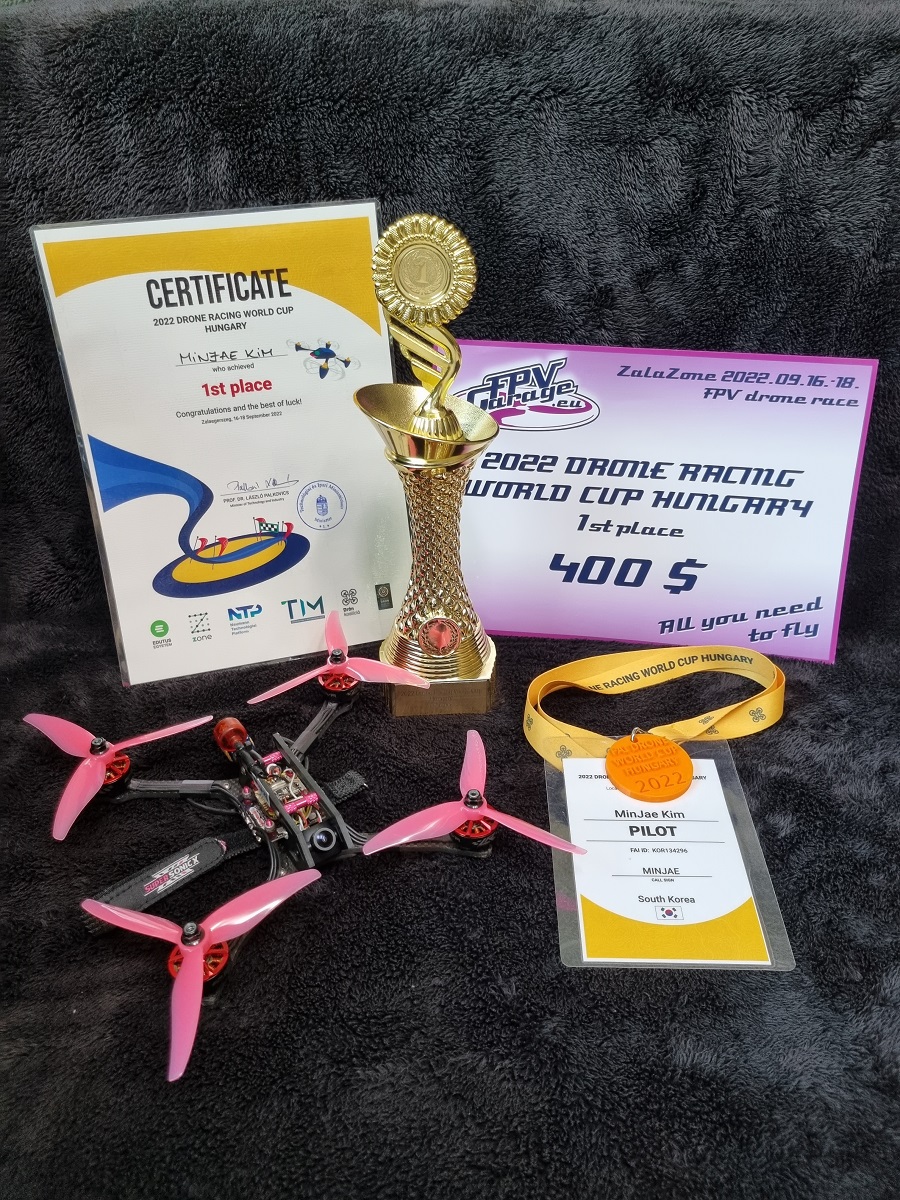 A total of eight contests were organised in 2022, between June and October, with 171 pilots participating, of whom a significant number were juniors (52 pilots). In the top 10 pilots, eight were aged 20 or under.

The number of competitors and events taking part is noticeably lower than in 2019, when 566 pilots competed in 23 Challenger World Cup contests in 19 different countries, with the sport being hard hit by the pandemic. In 2022 some events had to be withdrawn due to organisational issues or as a side-effect of the conflict between Russia and Ukraine. Contests were mostly held in Europe (Spain, France, Serbia, Bulgaria, Italy, Hungary and North Macedonia) with one race in Korea. However, 2023 is set to build on the achievements of 2022 and promises to see rapidly-rising figures as pilots are able to travel and compete.

World Cup contests are considered as FAI Category 2 events, based on individual participation (not with national teams representing a NAC). Any person holding a valid FAI Sporting Licence or FAI Drone Permission can be eligible for the World Cup ranking. 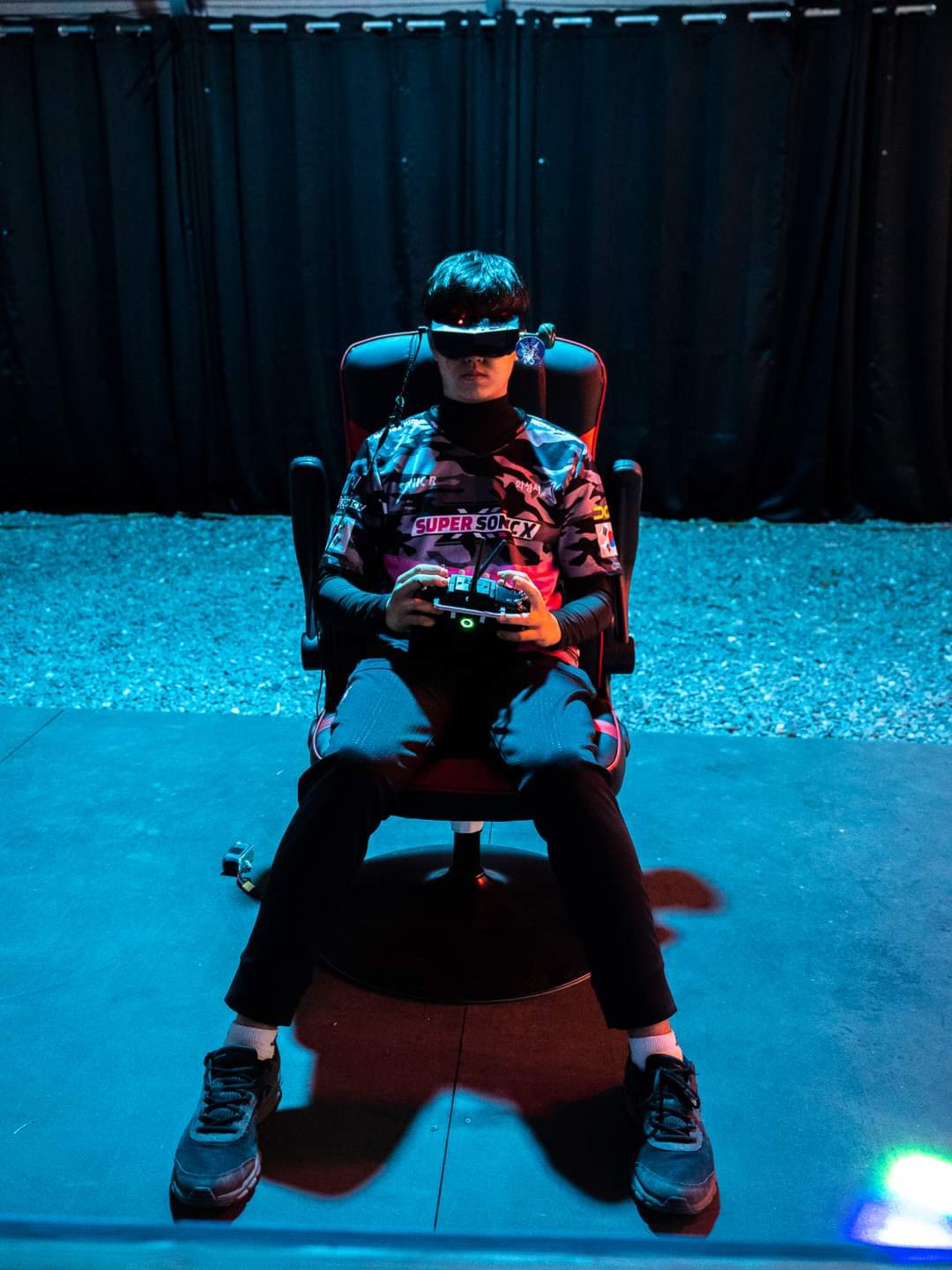 Drone racing started as a male-dominated sport, yet of the five female pilots racing in 2022, two placed in the top 25: Bomi Kim of Korea who is 20 years old, came in 20th place overall, and Gayeon Mo, also from Korea, shared 21st place with another Korean pilot, Changhyeon Kang. Wanraya Wannapong of Thailand, also a junior, who has previously claimed the FAI World Drone Racing Champion title 2018 and 2019, placed 41st.

Korea will host the 2023 FAI World Drone Racing Championships, which will take place from 6 to 9 October 2023 at the Chunhyangol Stadium in Namwon, Jeollabuk-do, about two hours south of Seoul. The prize money has been announced at USD 100,000.