Qualifying is now complete at the FAI World Drone Racing Championship Grand Final 2019 (WDRC2019), which kicked off in style today with an impressive Opening Ceremony in Xiangshan Ningbo, China (watch the video below). 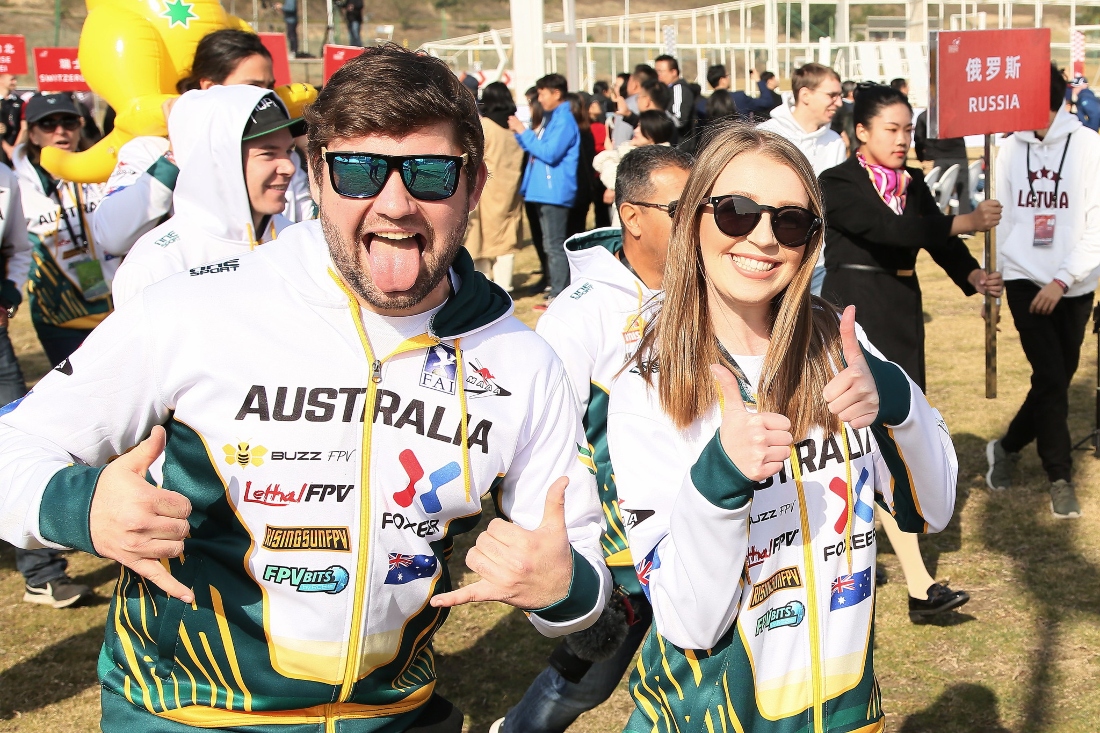 Now, the video tracks for all pilots – who flew in heats of six at a time – will be reviewed to ensure the results are accurate. For the FAI Judges in Xiangshan Ningbo, that means a long night ahead!

But it has to be done to make sure the right people go through to the Elimination rounds, which are scheduled to start tomorrow – 13 December.

Competition round up: the story so far

Most of the teams and individual competitors taking part in the event have been in China since Tuesday, 10 December. Since then, they have been treated to glorious sunshine and a beautiful full moon in the Chinese host city, which is situated on the coast of the East China Sea some 300km from Shanghai. 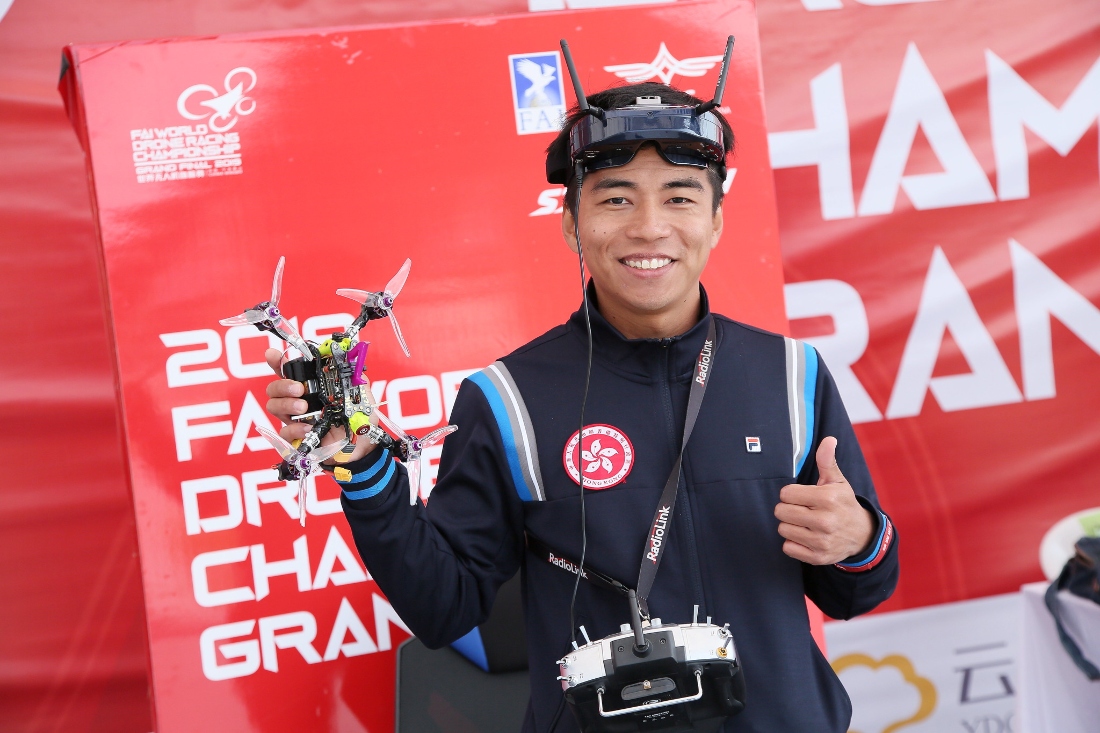 The WDRC2019 itself began on Wednesday, 11 December, when the 112 participants had the chance to test their drones and practice flying the stunning Bi-Fish racetrack – which has been built especially for the competition and has proved a big hit so far.

“The pilots are full of praise for the excellent race track,” said Acting Secretary General of the FAI Markus Haggeney, who is in China for the event. “They really like the course, and there is a great team spirit on show here at the venue.” 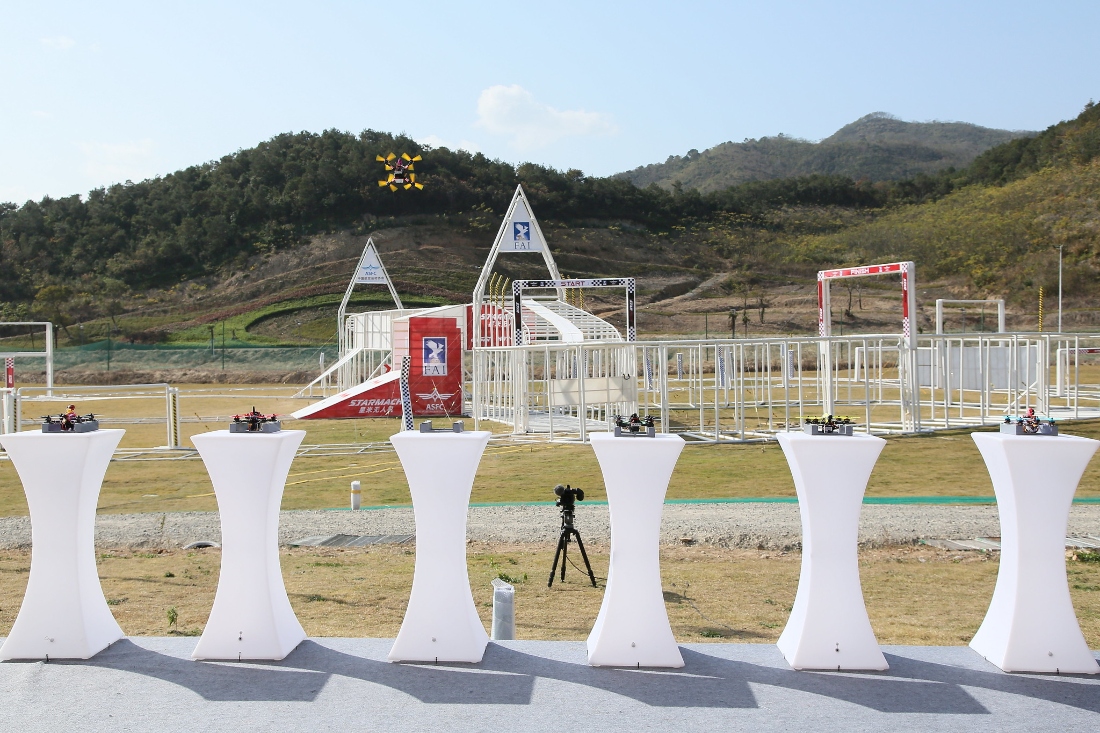 Today’s action included the Opening Ceremony, featuring a traditional Chinese dragon and a parade of all the national teams, as well as the all-important Qualifying rounds.

But the excitement is set to build even further tomorrow when the pilots who make it through to the Elimination rounds start racing, again in heats of six at a time.

FAI Global Technical Partner Noosphere is on site to provide live scoring for the event. Don’t forget to tune in to find out who has a chance at a place on the podium in the medal ceremonies on Saturday!