It’s 60 years to the day since US Naval Lieutenant Commander Malcom D. Ross set two FAI ballooning world records by soaring to an altitude of 34,668m above the ground.

Accompanied by Lieutenant Commander Victor G. Prather, a medical officer from the Naval Medical Research Institute in Bethesda, Maryland, Ross took off from the deck of the aircraft carrier USS Antietam the Gulf of Mexico on the morning of May 4, 1961.

The resulting flight set two FAI world records for altitude, including the A-Absolute class record - both of which still stand today.

The balloon in which Ross set the records - the Strato Lab High V - used an open gondola, with both crew members equipped with Mark IV full pressure suits. The main objective of the flight was to test the efficacity of these suits, which later became the basis for the Project Mercury space suits.

The Strato Lab High V was the largest balloon ever launched. It was made from seven acres of polyethylene and had a diameter of more than 90m when fully inflated. 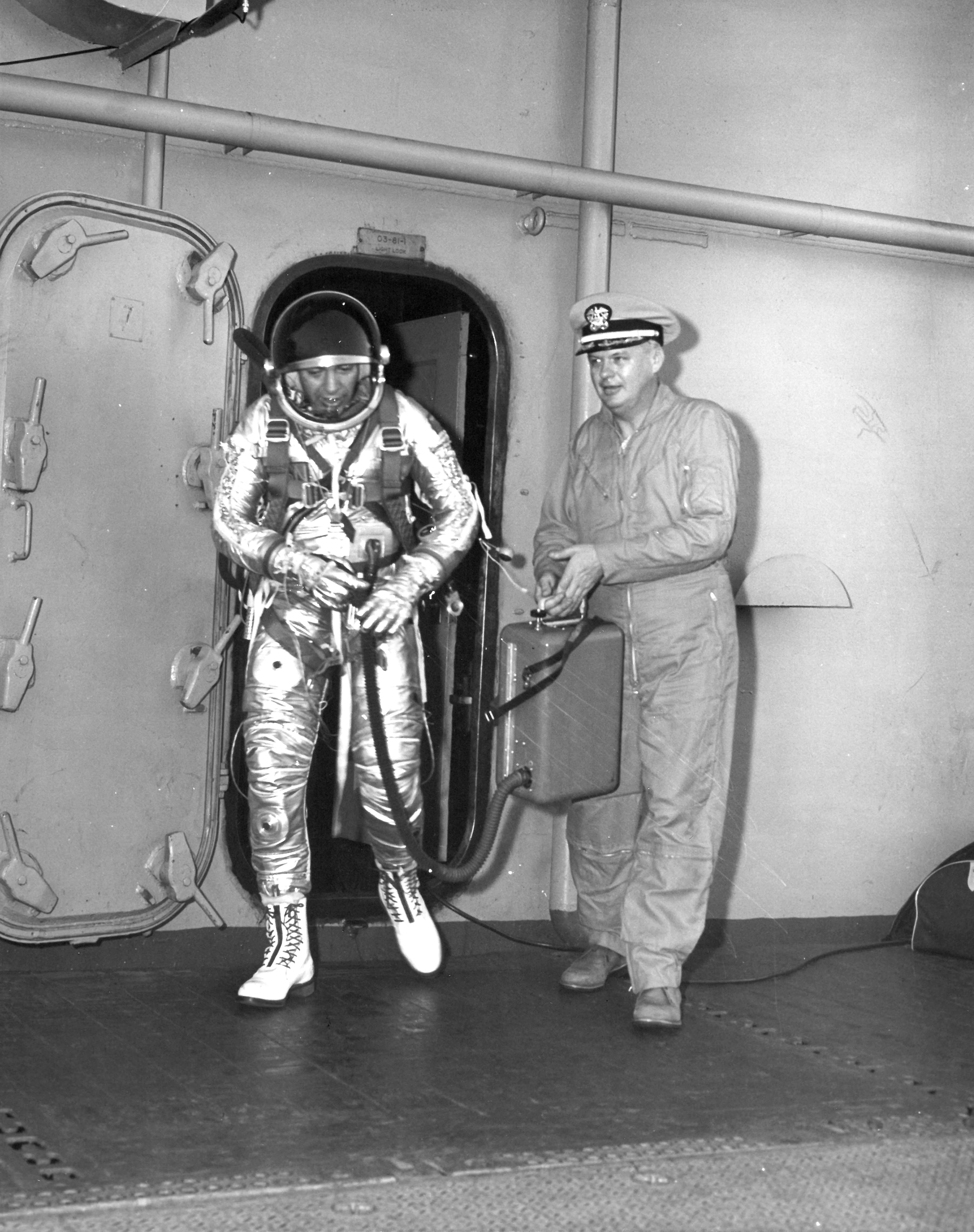 It took Ross and Prather about two-and-a-half hours to reach a height of 34,668m, during which they experienced freezing temperatures and communication problems. Nevertheless, attaining such an altitude left the two men stunned into “silent awe”.

The descent was also complicated by Ross struggling to find a suitable speed, an issue that led to the balloon crew being forced to jettison everything they could - including their radio - to slow the speed at which they were approaching the earth.

The tactic worked, and the later stages of the descent went smoothly, with the balloon gondola splashing down into the Gulf amidst the debris they had thrown overboard. Naval rescue helicopters came to pick up Ross and Prather as planned.

But disaster struck when Prather slipped into the water during the rescue and drowned after water filled up his pressure suit through the open face plate. A truly tragic end to a game-changing flight.